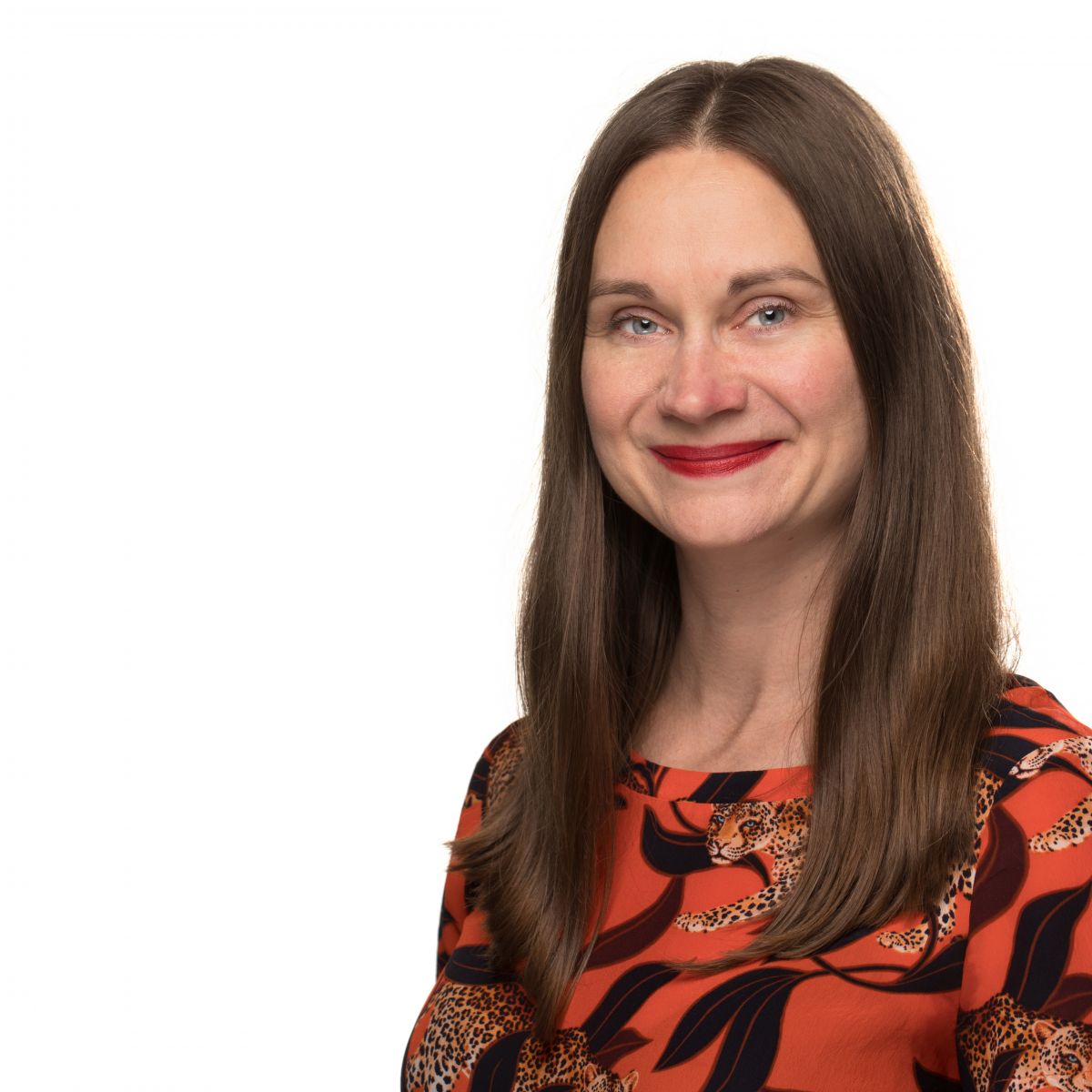 FLY: As a Program Manager in the Office of Development, what impact do you hope to have on the future of Yale University? How does your work connect to learning initiatives and the accessibility of a Yale education?

Lauren: Here’s the short version: I hope to make the world a better place through my contributions here, full stop. Yale strives to educate and launch the next generation of leaders, and the scope of that mission really resonates with me. When I first entered Development four years ago, I was thrilled to learn that financial aid was such a high priority: it was the first big fundraising initiative from President Salovey. The $200 million goal (in two years) became $250 million because there was such a terrific response. And earlier this year, a proposal I worked on with my boss resulted in a seven-figure gift to benefit first-generation Yalies, so that was a pretty special day at the office.

FLY: In December 2017, the Office of Development and the Human Resources and Administration Department announced intensified recruitment efforts for the early stages of planning for the university’s next capital campaign. What advice do you have for someone looking to advance their career at Yale or within the fundraising/development industry?

Lauren: This will be my first campaign and I am so pumped! Fundamentally, development is a relationships business, and building and maintaining those connections takes time and effort. There are no shortcuts. I recommend reaching out to a current development staffer and asking to get a coffee date on the books. Blue State vs. Cedarhurst vs. Willoughby’s is up to you, but come prepared to discuss the differences among frontline, research, and behind-the-scenes roles. The office is large and multidisciplined, so we utilize a wide range of skillsets here. I came to development after previous careers in journalism and federal service, and interested applicants should know that just because you haven’t raised funds before doesn’t preclude you from becoming a strong member of a development team.

FLY: Researchers at Embry-Riddle Aeronautical University and Old Dominion University studied Employee Resource Groups (also known as Affinity Groups) at Fortune 100 Firms. They concluded, “As the literature suggests, organizations have affinity groups for a number of reasons. As referenced above, much of the discussion of affinity groups focuses on legal and business issues.” Other than legal issues, how do affinity groups help Yale employees?

Lauren: I was an RA in college (Go Terps!), so I’ve always gravitated to the community-building aspect of these groups. They expand your network beyond the people you interact with every day, and becoming better acquainted with outstanding colleagues across Yale is always a good thing. I could work in an office building anywhere, but getting involved with the affinity groups deepens my engagement with the university and provides a more layered experience.

View a PDF version of this spotlight or download and print the PDF.