Home » Events » FLY & WWN Mentoring Lunch & Learn: Your Personal Board of Directors - How to Maximize Mentors

FLY & WWN Mentoring Lunch & Learn: Your Personal Board of Directors - How to Maximize Mentors 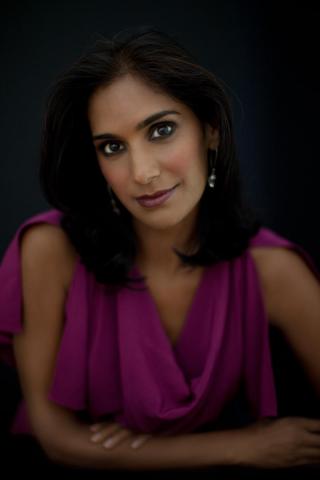 No woman is an island - even at work. Research shows that mentoring is essential to career success. Hence, individuals seeking to move up the ladder must seek out mentors and create what is called a “Personal Board of Directors.” In addition to mentors, it is equally important to build a strong network and build strategic relationships within your organization as well as externally. You do not want to mitigate the significance of a strong network and strong relationships.

Bio: Asha Rangappa is an Associate Dean at Yale Law School in New Haven, Connecticut, where she has worked since 2005.  As the Dean of Admissions, Asha reviews over 3,500 applications in selecting a diverse and talented incoming class of 200 students each year.

Prior to her current position, Asha served as a Special Agent in the New York office of the FBI, specializing in counterintelligence investigations.  Her work involved assessing threats to national security, conducting classified investigations on suspected foreign agents, and performing undercover work.  While in the FBI, Asha gained experience in electronic surveillance, interview and interrogation techniques, firearms and the use of deadly force, and weapons counterproliferation.  She has taught National Security Law and related courses at the Jackson Institute of Global Affairs at Yale University, Wesleyan University, and The University of New Haven.

Asha has published articles and op-eds in The New York Times, Slate, and The Huffington Post, and has appeared as a commentator on the Fox News Channel.  She was recognized in the Connecticut Law Tribune’s 2008 edition of Women in the Law.  Asha is admitted to the State Bar of New York (2003) and Connecticut (2003) and currently serves on the board directors of the South Asian Bar Association of Connecticut.